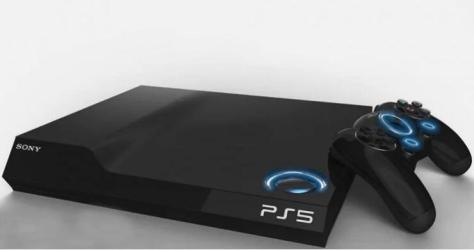 Recently, many gaming sites have received an document called “Project Epsilon Preliminary Overview.zip” which is claimed is from a source within Sony. The document writes that Sony’s next-generation console will be powered by AMD.

There are also many other information about PS5. Do you think they are fake or real? We will list the information here and you can jude them by yourself. 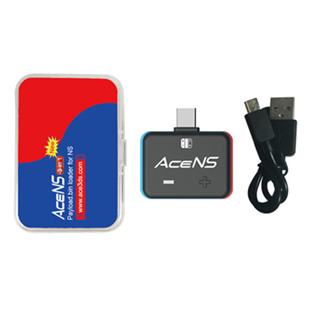 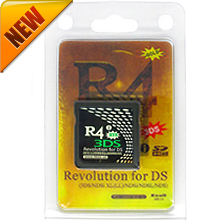